This Hyper-Learning Module outlines of viewpoint held by many people regarding women’s self-defense. 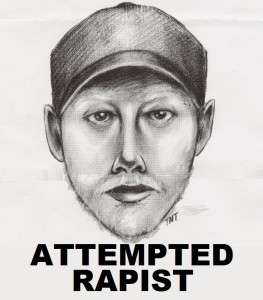 Traditional women’s self-defense is based on a problem solving methodology.

First define the Problem, next apply the Solution.

In terms of traditional women’s self-defense, the following applies:

The Problem breaks down into:

The Solution breaks down into:

(5)    So they don’t become victims of sexual assault.

The following links and references creates images and a view of mostly western middle to upper class, white teenage girls and women, all  equally at risk of forcible sexual assault from a variety of creepy and dangerous male strangers who physically overwhelm their randomly selected victims.

This is the Traditional Women’s Self-Defense Paradigm Viewpoint. It is commonly held.

It is promoted by the Merchants of Fear that have a vested interest in advocating this viewpoint:

The Traditional Women’s Self-Defense Paradigm Viewpoint is the most widely held view of both the Problem faced by women and the most effective Solution.