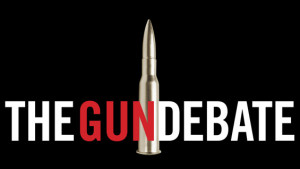 At CRGI, we believe that problem solving starts with research, information, and education about the subject. This is the first step in making sound decisions. Here are some tools to help YOU decide. 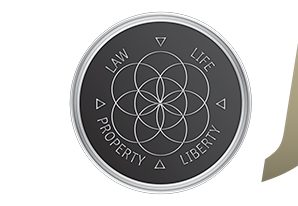 USA: First in World in Gun Ownership – Not Even in Top 100 Countries for Murder Rate Read more at ht

A Teacher's Stance ON GUN VIOLENCE

The Paradox in America's Treatment of Gun Violence

The Case for More Guns (and More Gun Control) 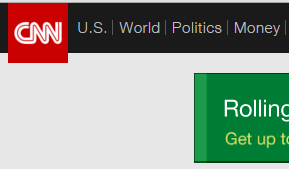 The case for gun rights is stronger than you think

Gun violence in America, in 17 maps and charts

Jews for the Preservation of Firearms Ownership

Guns and Violence in the United States, By the Numbers

Why the “Gun Violence Archive” Is Flawed From the Start 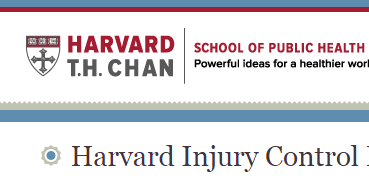 The Truth About Guns

The Riddle of the Gun

A World Without Guns Be forewarned: It’s not a pretty picture

If you believe in gun control, this is probably not for you.. 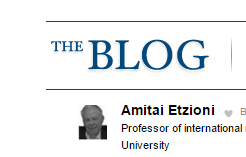 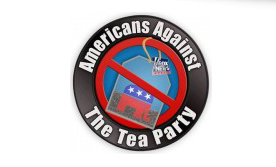 How to Win an Argument With a Gun Nut EVERY Time! 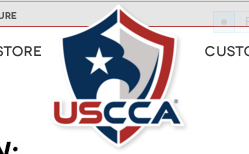