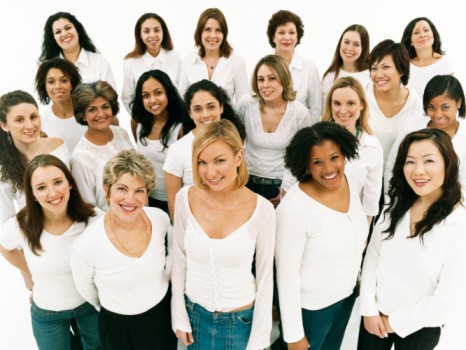 Some martial artists, male and female, get very confused or even upset when Women’s Self Defense is singled out as separate from other forms of Self Defense. At CRGI, we mostly agree that there are enough fundamental differences to single out Women’s Self Defense as its own subject with its own unique issues.

The combined size and strength issues between a woman and the average attacker create unique problems, and shows us that the grafting of techniques for man-to-man combat are problematic at best when applied to women.

On this page we will provide links to blogs and books that will be helpful to anyone searching for a new approach to the understanding of women’s self defense.