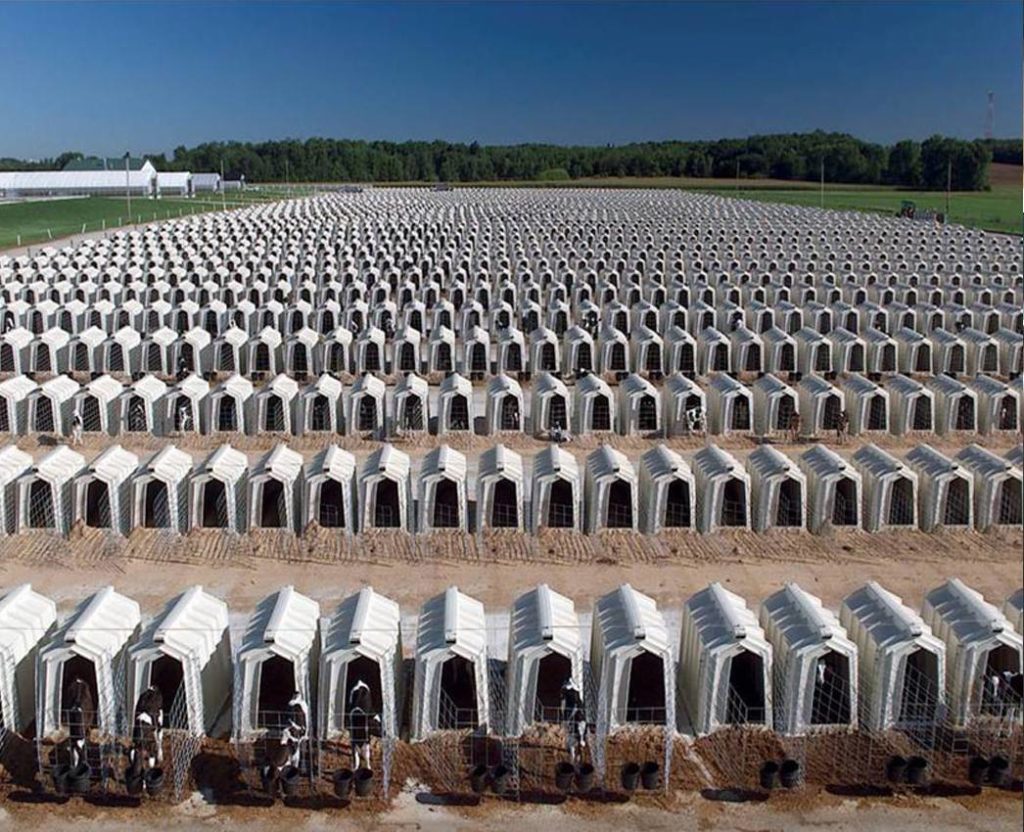 Two observations, unrelated to each other except for the barnyard metaphors.

1) I have officially decided to quit making fun of the chi-meisters. You know, the guys who send their students spinning with a look or stun them with a gesture. The ones demonstrating and teaching no-touch knockouts. As some of you know, I’ve offered my support to a few of the big names if they’d just come with me on public transportation, let me pick out a couple of subjects who had no idea who they were or what was supposed to happen and then knock them out. Should be easy, right? Every other way of knocking people out is easier by stealth, without the big show… so far, no answers.

Anyway, I’ve decided to exercise gratitude and see the chi-misters for what they are and appreciate what they contribute. The rest of us are trying to make people stronger and tougher. They are the ones with the foresight to create a new generation of victims. Think about it– it’s not about the instructors, it’s about the students. Always has been. And these guys are breeding the human equivalent of fainting goats.

2) When we take a young creature and lock it up, remove it from challenge, deny it any exercise or even the mild challenge and irritation of sun and wind, we call that veal. It gets fed a rich diet, treated like a baby long after it should be. It’s straight up animal abuse. Tasty, tasty animal abuse, but there’s something fundamentally not right about it. We know that babies– animal or human– need to move and play to be what they are. And we all know that growth in anything comes from challenge.

People demanding places where only one opinion can be heard, where they will be shielded from any thoughts or ideas that might actually make them work, people demanding a right to a perpetual comfort zone– they are insisting on a right to be veal. Mental veal. What they can so clearly see as animal abuse in the outside world, they are demanding. Or begging for. Begging for the resources and demanding the right to be soft, helpless and probably tasty.

One of the poignant/funny scenes in the Hitchhiker’s Guide trilogy was the beef who was bred to want to be eaten. Well, the american educational system has gone one better. We have trained our children not just to be the mental equivalent of veal, but to demand their own helplessness as a right.

There is no desire for weakness in our nature. That has to be taught. So maybe there is more of a connection between the fainting goat breeders and the veal producers– it is learned behavior, and the product of systems that ingrain weakness as both a behavior and a virtue.

Think about this– who hates and fears you enough that they must brainwash you to believe that weakness is a virtue?