Solving the problem of sexual assault requires determining what are the common circumstances of these assaults. There are three basic elements of sexual assaults, the Predator(s), the Victim(s), and the Scenario of Events.

Who are the predators?
The serial rapist is not who you think
Rape Fact Sheet

Drawing from the above, it appears that the majority of sexual assaults are the result of a small percentage (6%-12%) of men who are repeat offenders.

What is the typical Scenario of Events?

These findings may help explain why most self-reported [attempted or completed rape] incidents go undetected.”

From the Rape Fact Sheet:

• are extremely adept at identifying “likely” victims, and testing prospective victims’ boundaries;
• plan and premeditate their attacks, using sophisticated strategies to groom their victims for attack, and to isolate them physically;
• use “instrumental” not gratuitous violence; they exhibit strong impulse control and use only as much violence as is needed to terrify and coerce their victims into submission;
• use psychological weapons – power, control, manipulation, and threats – backed  up by physical force, and almost never resort to weapons such as knives or guns;
• use alcohol deliberately to render victims more vulnerable to attack, or completely unconscious.”

Predators are most likely to use force against people they know as opposed to people they don’t know. Why? Because using violence against a stranger increases the chances that the victim will report the crime. But, in an intimate partner situation, the Predator may have already determined that violence works against his chosen victim AND his victim will be silent.

Who are the Victims?
Sexual assaults vastly underreported on campus: Part I, Part II, Part III

“SULLIVAN: It is clear that we have a need for greater education. One of the things we learned is that a woman is most likely to be subject for sexual assault during her first three weeks on the university campus.”

The Campus Sexual Assault (CSA) Study 2007
Page 34: 2.3.1 Prior Victimization:  “One of the strongest predictors of sexual assault is prior victimization.”

Page 35: 2.3.2 Substance Use: “Regardless of prior victimization status, alcohol consumption by the victim is a major risk factor for sexual assault.”

Page 36: 2.3.3 Age and Year of Study: “Freshmen and sophomore women appear to be at greater risk of being victims of sexual assault than are upperclassmen.”

Page 36: 2.3.5 Residential Status: “The Harvard College Alcohol Study found that students who resided in sorority houses and on-campus dormitories were more likely to report experiencing rape than students residing off campus.”
Page 36: 2.3.6 Sorority Membership: “Sorority membership itself has been identified as a risk factor for sexual assault, including being a victim of alcohol or drug coercion.”

Page 37: 2.3.7 Dating Violence History: “(NCHA) study found that women who were physically abused by a dating partner in any year were more likely to be sexually assaulted that year.”

Regarding the (1 in 4) 1985 Mary Koss Study:
“Koss also found that 42 percent of those she counted as rape victims went on to have sex with their attackers on a later occasion.” (Page 4)

“Rape myths allow us to believe that a “real rape” is one in which a victim is raped by a stranger who jumps out of the bushes with a weapon, and in which she fought back, was beaten and bruised, reported the event to the police, and had medical evidence collected immediately. In a “real rape,” the victim has never had sex with the assailant before, is preferably a virgin, was not intoxicated, was not wearing seductive clothing, and has a good reputation. …Unfortunately, acquaintance sexual assaults contain few, if any, of those elements. In many acquaintance rape situations, the victim had been drinking, did voluntarily go with the man to his apartment or room, was not threatened with a weapon, did not fight back, did not report the event to the police immediately, did not have medical evidence collected, and may have even had sex with the assailant voluntarily before.28”

In terms of describing the overall circumstances of college based sexual assault, it appears that the majority of the incidents involve serial male predators with high social status combined with aggressive sexual tendencies who are able to selectively target, isolate and coerce vulnerable female victims who are unlikely to report their victimization.

This is a systemic problem that can be described by the Violence Triangle of INEQUALITY of Relative Power/Control/Status between the Predator and Victim and INTENT to violate by the Predator and purposeful ISOLATION of the Victim from her protective resources. 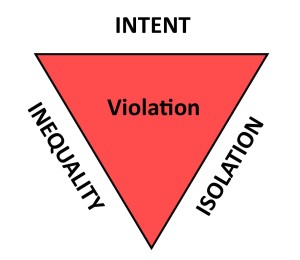 By identifying the real Problem, we can then examine the viability of the Solutions provided by Traditional Women’s Self-Defense for their true (or lack of) effectiveness. 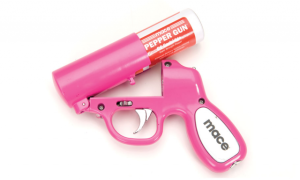 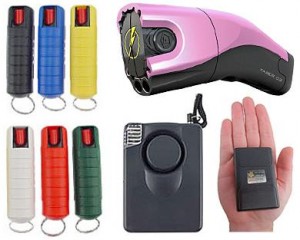 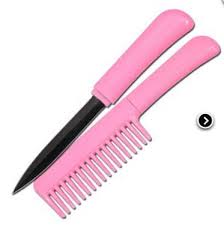 From the Center for Problem Oriented Policing

Colleges may choose to include the training in their stranger rape reduction efforts; however, it is unlikely to reduce acquaintance rape.”