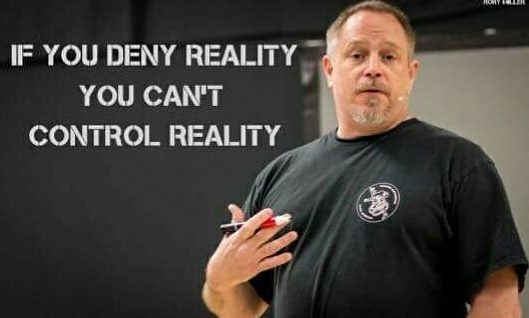 Some of the tenets of adult education versus childhood education are:

This is different with kids.  Kids don’t know very much.  They can be smart but rarely knowledgable, some have memorized facts but few understand context.  So for the most part, we can skip these bullet points.  If you tried to explain to a four year old the value of symbolic communication, he or she simply wouldn’t get it, nor see the connection between that and learning the alphabet song.  Small children don’t sometimes know enough to tie things together, like the relationship between drawing letters and listening to songs.  The third point we don’t skip, but we do adapt it to the kid’s limited world and so they learn the alphabet in the context of a song and not an indexing system.  Lastly, small children rarely have relevant skills and knowledge to build from.
So we teach them their abc’s and the alphabet song and then how to draw letters and then simple words that we attach to pictures.  It’s a painstaking way to learn from zero to a level of skill.
The equivalent kid way is to teach how to form a fist.  Then the proper way to strike.  And things sometimes go bad in this martial process when proper=pretty and (to stretch the metaphor to breaking) the students believe they are learning critical writing when in fact they are only learning calligraphy.
With adults, treating them like children (“Do it in this order and do not ask questions.”) doesn’t work that well.  Personally, I find it profoundly disrespectful.
You start with problems and goals, parameters. There are bad people in the world.  You want them to NOT affect your life.  You want to do that with minimal bad effects.
You tie that into what they know– all relatively athletic people know how to move and what hurts.  they never go up on their toes when they are trying to push a car.  They do go up on their toes when they need speed.  You can show them that they already know structure and whip.
At it’s simplest, when things go physical, the goal is to get kinetic energy into the bad guy. And so they learn to strike.
And to do so with minimal damage to yourself, since every action has an equal and opposite reaction. And so they learn to make a fist.  As something they need and want to know, because they see the use in their own world.