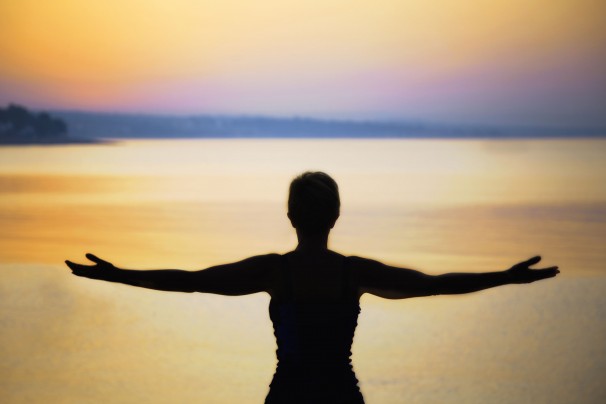 There’s a lot happening in the world right now. More than you know, but probably less than you fear. Take a breath. Tension, fear and anger all make you stupid. And the resultant stupidity is a tool for someone else. Don’t be a tool.

People learn through story. News outlets make money through advertising. People are tribal.
News sells stories, not data. They don’t just tell you what happened, but try to tell you why, and what it means for you, and have a cast of characters and sometimes a moral… It’s not a conspiracy or deceitful. People bond to stories and “just the facts” reporting would lose all of their audience to something more entertaining.

In broadcast TV, radio and newspapers, the media sells you. They work to deliver a certain number of viewers to their advertisers. To be a successful business, TV news has to keep you glued to the TV through the commercials. In order to do that they need a compelling story. Or just to make you angry and afraid. It works doubly well, because angry and afraid people are easily manipulated, and that’s what advertisers want. Who does your fear and anger serve?

Story and tribe. In the modern world, tribes are abstractions based on story. The narrative trumps the truth and it must trump the truth because not standing with the tribe is unthinkable. So when a cornerstone of the narrative is shown to be false, the tribe doubles down. They alter facts to fit narrative. They invent entire incidents to keep the emotional bonds tight.

A concept I stumbled upon recently, I’d credit it if I remembered who I heard/read it from: When you are offended by a social injustice, if you want to fix it, don’t bother looking at who suffers. Look at who profits.

Works for other things than social injustice. Who profits from your fear and anger?

Another concept, one of my guiding principles for civilians caught in high-casualty situations: Don’t make things worse. Don’t increase the chaos. It’s related to the golden rule of dealing with EDPs (Emotionally Disturbed Persons) to wit, Don’t do anything that increases the EDPs adrenaline.

Anger and fear are contagious. They feed off each other. The infect others. They spread. And they make things worse. I know some of you have taken your fear or your anger as parts of your identity and don’t want to let it go. Let it go anyway. From that mindset not only are you part of the problem, you are serving someone else. Someone who profits from rage and chaos.