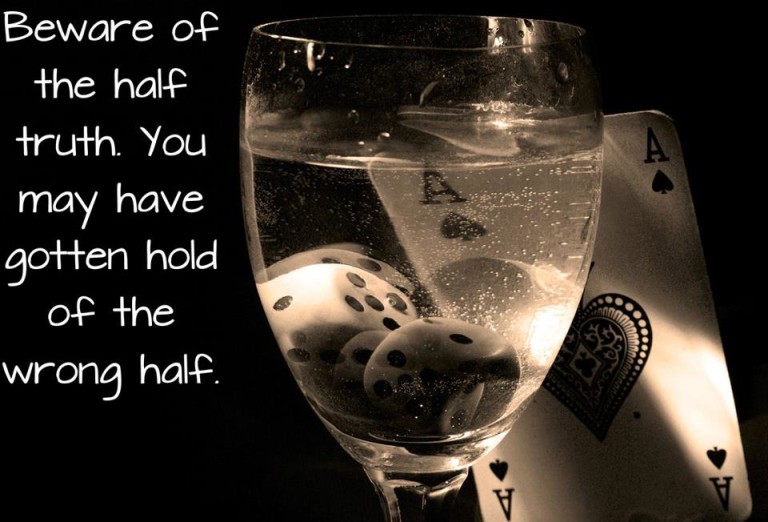 There is an old Firesign Theater album titled “Everything You Know is Wrong.” There’s also a John Wannamaker quote “Half the money I spend on advertising is wasted; the trouble is I just don’t know which half.” We can blend the two to get a “Half of what you think you know about rape is wrong, the problem is you don’t know which half.”

This becomes even less funny when you realize that it’s not a pie chart half. It’s volume and intermixed with truth. I’ll give you another quote, this by Joseph Schumpeter (with a commentary), “The first thing a man will do for his ideal is lie.” The commentary is — especially for a noble cause and/or money.

Being as I am a violence professional I have been tracking the subject for over 30 years. I spent a lot of time in libraries going of hard copies of the FBI Uniform Crime Report
https://www.fbi.gov/about-us/cjis/ucr/ucr

And I can tell you I personally witnessed the ‘rise’ of the modern rape agenda and the politics of the ‘redefinition’ of rape — tracing it back to Susan Brownmiller
http://busin.biz/…/Against%20our%20will_%20men,%20women…

Just so you know, if you’ve ever had drunk sex with someone, you’re a rapist. This regardless if you’re a man or woman

I’m not making that up. Under the new, improved and expanded (although some maintain it’s lowering standards of proof) drunk sex IS rape. This is in many state laws, but most especially in college sexual tribunals sanctioned by Title IX. Now, quite frankly this standard was developed to nail the predatory, serial date rapist who plies young women with alcohol at frat parties and then ‘takes advantage’ of her. Which is indeed a problem, however, the way it is written, drunk sex is now a felony.

Oddly enough, this standard is not enforced equally. Apparently if you arrested everyone who has drunk sex in an egalitarian fashion, our legal system would collapse from the weight. However, John Lescroart sort of hit the nail on the head when he said, ““The essence of fascism is to make laws forbidding everything and then enforce them selectively against your enemies.”

I tell you all of this to get you to seriously stop and consider what the term ‘false rape’ accusation means.

The FBI back in my library days routinely stated about 10% of all claims investigated were — and I’m going to use a specific term — “Without Merit.” Susan Brownmiller is the source of the claim of 2%. These days — with a much, much lower standard of what constitutes rape — the FBI still reports a rate of 6-8% meritless (It varies year to year).

Why did I specifically mention that term? Because, it means something VERY specific. Merit means “… a valid basis, setting forth sufficient facts from which the court could find a valid claim of deprivation of a legal right.”
http://definitions.uslegal.com/m/merit/

Putting it in layman’s, terms without merit or meritless, means the cops have the evidence and can prove it’s bullshit. They have sufficient evidence to formally close the case and/or clear the accused.

This is where we end up going back to Schrumpeter quote about lying for one’s ideal. Because by making the claim that ‘false accusations of rape’ are only 2%, 4% or 8% you’re ONLY talking about cases where there is an official ‘she’s lying’ stamp put onto the case by the court. Not the investigator, the court. (Like in the Duke Lacrosse case when the State’s AG spelled I.N.N.O.C.E.N.T. to the press.)

But to get that, you need a ridiculously high standard of evidence and proof. In fact, one can argue that it requires higher standards of proof, more work, more time and money to get it declared without merit than it takes to get a conviction (Which incidentally, should scare the shit out of you.)

Now, let’s step out of politics, lobbying and changes to the law (all of which happened before we got to the legal system) and take it to the investigation level. I have a hobby. That is I get a professional, ply him or her with alcohol and then get that person ‘talking shop.’ En vino veritas. Well on one occasion, it didn’t take booze. I was sitting at a table of sex crime investigators and the conversation turned to work. The numbers varied but they all admitted that they ‘knew’ a bunch of the cases they investigated were false claims, but they couldn’t prove it.

Want the kick in the teeth? While most estimated about 30 to 35%, one person — who had a college campus under his jurisdiction — put it at nearly 50%.

And this is with the new, ‘lower’ standards. Their professional instincts were that the so-called ‘victim’ were using the accusation of rape to get back at a guy who’d they’d either broken up with or had dumped her after a hook up.

It would have been unprofessional of me to scream in terror and run from the room. But, that is very much a look into the aspect that you don’t hear about when you hear numbers about ‘rape.’ I DO want you to realize this is the other side of the coin. A coin where they know the rat-fuck-son-of-a-bitch is guilty, but they can’t prove it. In both situations, because evidence was insufficient to prosecute or clear without merit, the case was left ‘open.’

Now knowing this, when you hear statistics about how few ‘rapists’ are successfully prosecuted, does that change your thinking?

Because now I’d like to turn your attention to Title IX tribunals on college campuses. While we’re at it the Rolling Stone/UVA Rape Story.

That is not just a false rape story, but if you back track it you discover … and I know this makes me sound like a tinfoil hat type … political, bureaucratic involvement, the Department of Education, Title IX, the University of Virginia, campus, municipal, state police and Federal investigation and (here’s the tinfoil hat part) meetings at the White House.

Now Rolling Stone is on the hook for 33 million, but take a look at the Columbia School of Journalism report and these other links (specifically for the Emily Renda, Office of Civil Rights, Catherine Lhamon)

So let me ask you, “How much of what you think you know about the subject of ‘rape’ comes from the same sources that played Rolling Stone?