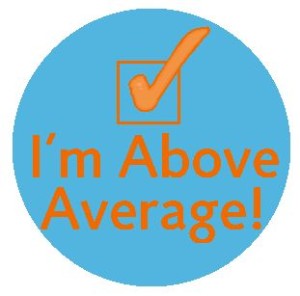 Can you defend yourself better than the average person? Most likely you think you can. Most Americans think that he or she is more intelligent, a better driver, and generally more competent than average.

For more on this phenomena, see the paper, titled “Unskilled and Unaware of It: How Difficulties in Recognizing One’s Own Incompetence Lead to Inflated Self-Assessments” by David Dunning and Justin Kruger.

Your Defend-Score is an indication of how well are your able to defend yourself from human threats, and deal with conflicts and confrontations.

Please answer the following questions using a scale of 0 – 10.  Where:

Please rate your overall defend ability on a scale of 0 – 10.

The following questions make up your Defend-Score.

Do you consider your ability to be better or worse than the median?