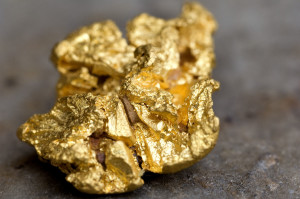 My standard for any combative motion, for a long time, has been the Golden Move:
Every single motion should:

That’s every single motion. Because it is easier to teach, many martial artists learned to strike (injure the threat) or unbalance (worsen the threat’s position); learned to block or evade (protect yourself); and learned footwork (better your position, sometimes worsen the threat’s)– but almost all learned them as three separate things.
So you get the stereotypical martial artist who blocks a punch, steps to the correct angle and fires his counterpunch. Taking three moves. Which generally only works in demos where the partner (not a threat) stands still after the block. Offense, defense and motion were never supposed to be separated in the students head or, gods forbid, in the motion of a person who desperately needs efficiency. But it is easier to teach and easier to evaluate than integrated motion.
So, the Gold standard is one move with four effects (and good jujutsu gets more than that with multiple types of damage).
.
Blindfolded training adds one:
5.  Gathers information
.
Touch is faster than sight. It is almost impossible to make a decisive motion without a ‘tell’ in the shift in your body weight. So touch is faster, harder to fool and, if you get good at reading precursor motion, gives you a half-beat of precognition