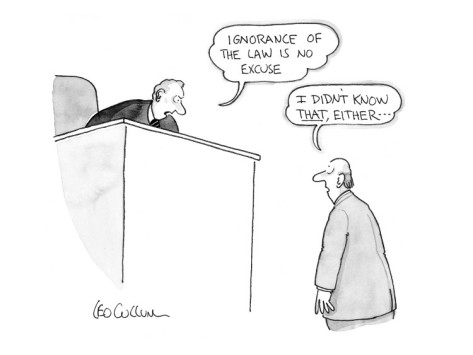 All Self-Defense Methodologies are essentially Problem Solving Systems whose desired solution is to deprive an aggressor of his or her Intent and/or Means and/or Opportunity to do harm with in a framework of legal considerations and consequences. The “problem” is “solved” when one or more of Intent, Means, Opportunity has been eliminated.

As a practical matter, all problem solving systems take into consideration a limited number of factors, assumptions, outcomes ,and environments. The desired solution will be one or more of all the possible outcomes considered by the system.  The more considerations accounted for by the system, the more problems the system is potentially able to solve. Conversely, a system that takes into consideration only few factors, assumptions, outcomes, and envrionments is only able to solve a narrow band of problems.

When someone says “I would rather be tried by twelve, then carried by six”, they are expressing a belief in only two possible outcomes. In this case, either he dies, or he protects himself without regard to legalities of his actions. There are no other outcomes considered, such as those created by non-lethal threats and scaling defenses done within the law.

True Self-Defense Problem Solving Methodologies must take into consideration the legal aspects of self-defense as part of the factors, assumptions, outcomes, and environments involved. Self-Protection on the other hand isn’t restricted by legalities. In other words, you could use an effective Self-Protection System to “solve” your problem, but you may end up in prison for using that methodology.