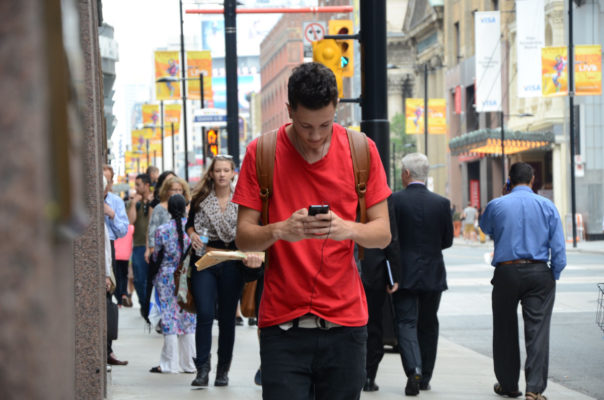 I get tired of people asking me for ‘fear management’ questions and ‘how can I do 27 stupid things and still be safe?

It is not personal, it is not specifically aimed at you. It is however, most often people acting in a way that
a) creates dangerous situations for them and/or others
b) they believe they a right to do.

I calmly deal with these dangers on a daily basis. It’s often as simple as standing still instead of walking while texting. Not stepping out in front on a fast moving car because you’re in the middle of a conversation. Pausing before entering an intersection right after the light has changed (How can you tell a Denver driver? He’s the 5th one through the red light. Not getting territorial and slowing down to let the other driver merge.

I calmly watch danger flash past me all the time. Why? Because I’m not in a rush to meet it. Nor am I convinced of my ‘right’ to act without consequence. I don’t need to cut people off, to get there fast. Nor do I believe I can look down my nose at the rest of the world and it wouldn’t dare touch me. Wow, there’s a young idiot driving too fast and not nearly as good as he thinks he is at driving. You know what? I can wait the extra two seconds it’s going to take for him to pass. Because if I either blindly step out or expect him to stop, I’m the one who will pay the price if I’m wrong.

The reason I’m not scared about living in a dangerous world is because I see so much of it that is rendered not-dangerous-to-you if you’re willing to
a) invest a second and look
b) not give into Monkey brain impatience, emotion and ‘fuck you’ behavior.

If this is you, then damned right you should be scared, because you’re doing stuff that increases your danger and shortens your time to react to it. And not just with physical violence, but getting … oh I don’t know, run over by a car.

People get all hairless about the big bad boogyman of violence and crime. Yeah they’re out there. And they’re pretty easy to spot … unless you have your head up your ass.

But here’s an important safety tip, if you’re paying attention to stuff like not getting run over, not running into things while texting, not getting in people’s way, not pissing off violent people and simple manners, you go a long way to reducing danger in your life.