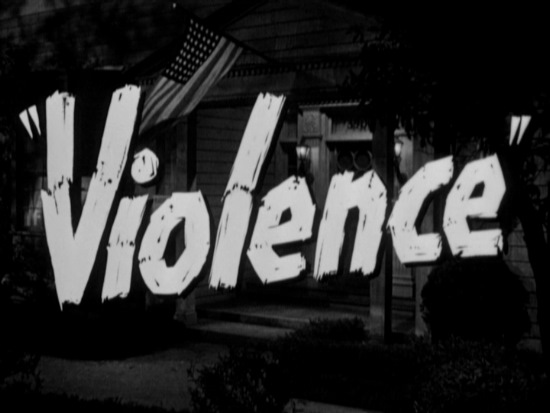 My stance on violence is … complicated.
Starting with a conversation I had decades ago with a friend.
Him – “I’m a pacifist. I’m just not non-violent”
Me – laughing.

Him -“I’m serious. I honestly believe violence doesn’t solve anything. But sometimes you have to use it.”
Technically speaking he’s right. Violence doesn’t ‘solve’ problems. It doesn’t make things right. Mostly it’s negotiation, compromise and working things out that does that. Violence, not so much.

Here’s something people calling for violence don’t get. Violence doesn’t fix things, it forces them. Forcing them in ‘right direction’ is a very small target in a big panorama of wrong. When it comes to using violence, it’s a lot easier to miss the mark than it is to get it right. This especially when you’re talking about a lot of people using it.

While violence may force parties to the table, violence isn’t particularly open minded or noble. It also tends to be awfully short on compassion. Which makes me real suspicious on people calling for violence in the name of compassion and virtue. I’ve seen how cruel, sadistic and downright evil people can get when they get a chance to harm those they hate. It’s been both my experience and history’s that the worst victimizers are those who feel themselves to have been victim. (Go listen to the Mikado’s song “I’ve got a little list.”)

Violence has been my life. I’ve got the scars to prove it, both physical and emotional. I’ve stood watch staring into to darkness waiting for monsters to try for the people I was protecting. Something I learned during that time is monsters always felt justified in their violence. And the worst were the ones who thought they were right with God in their violence.

I’m seeing too many people who are singing that same song.