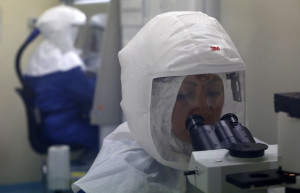 Let’s imagine there is a dangerous socially transmitted disease, called V-bola. The transmission of V-bola from men to women is a serious problem in society that effects anywhere between 10-30% of the female population.

There are two different groups of researchers that both want to stop the transmission of V-bola from men to women. The F-Researchers focus only on how men transfer V-bola to women. All of their data, studies, and theories of cause and effect are based on this male to female transmission. 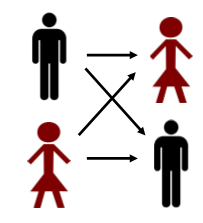 Which group of researchers do you think are most likely to truly help women by actually finding the real causes of V-bola transmission?